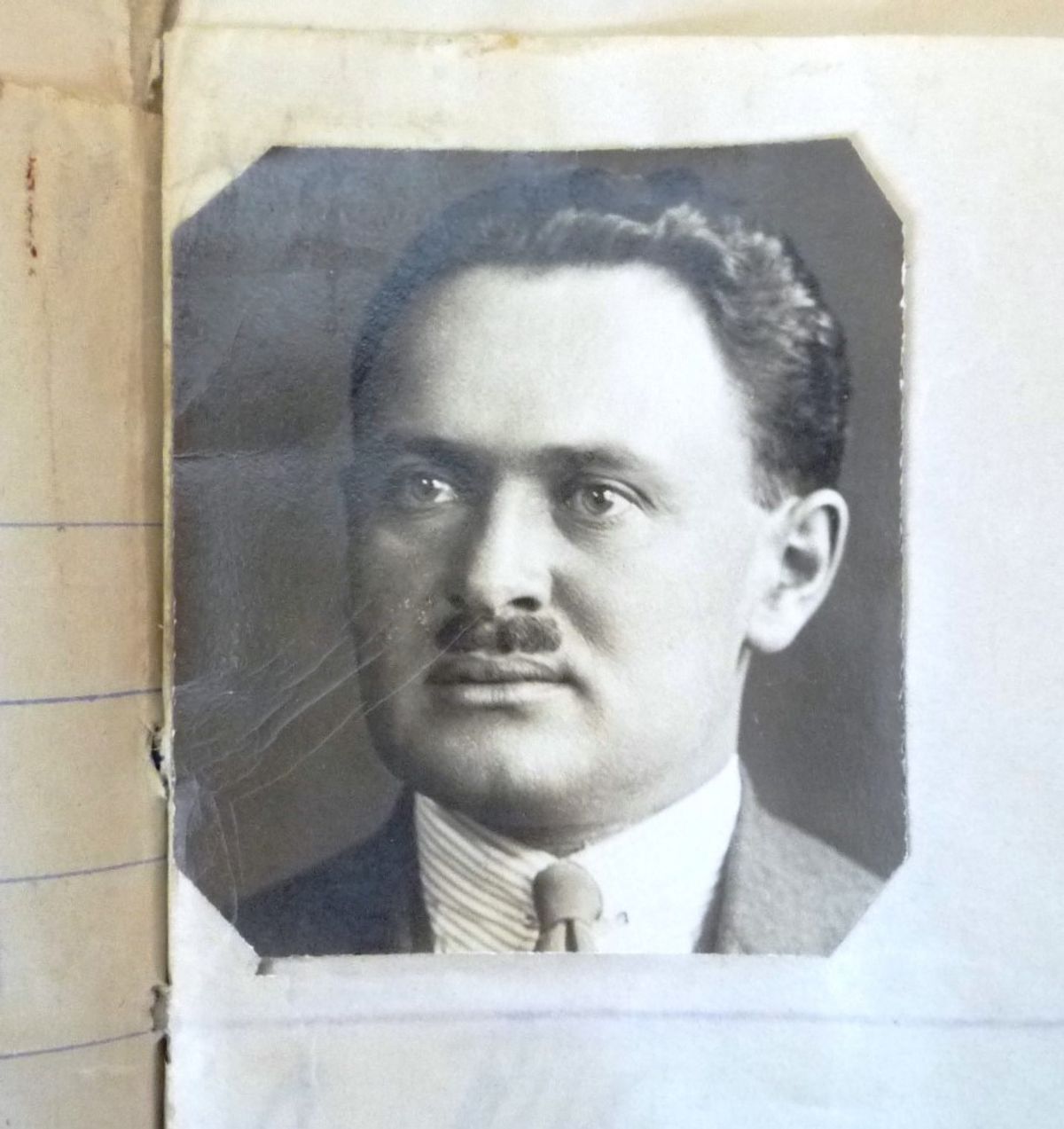 After living with his father for five years, Shmuel was still living in Lithuania as a resident alien. "There's no basis for considering him a citizen of Lithuania," read the reply to his request for Lithuanian citizenship.

Shmuel was born in Joniškis in 1890 when it was part of Tsarist Russia. At the age of 13 he travelled to South Africa where "forced by circumstances" he took English citizenship (South Africa was an English colony). His father and sister stayed behind in Šeduva working the land.

Thirteen years later Shmuel returned to his family in what was now the new Republic of Lithuania. Neither his 80-year-old father nor his sister were able to take care of the 25-hectare farm, Shmuel pleaded. "Please let me return to Lithuanian citizenship. I renounce English citizenship and pledge to be a faithful citizen of Lithuania. Moreover, I have capital and want to invest it in Lithuanian industry and trade."