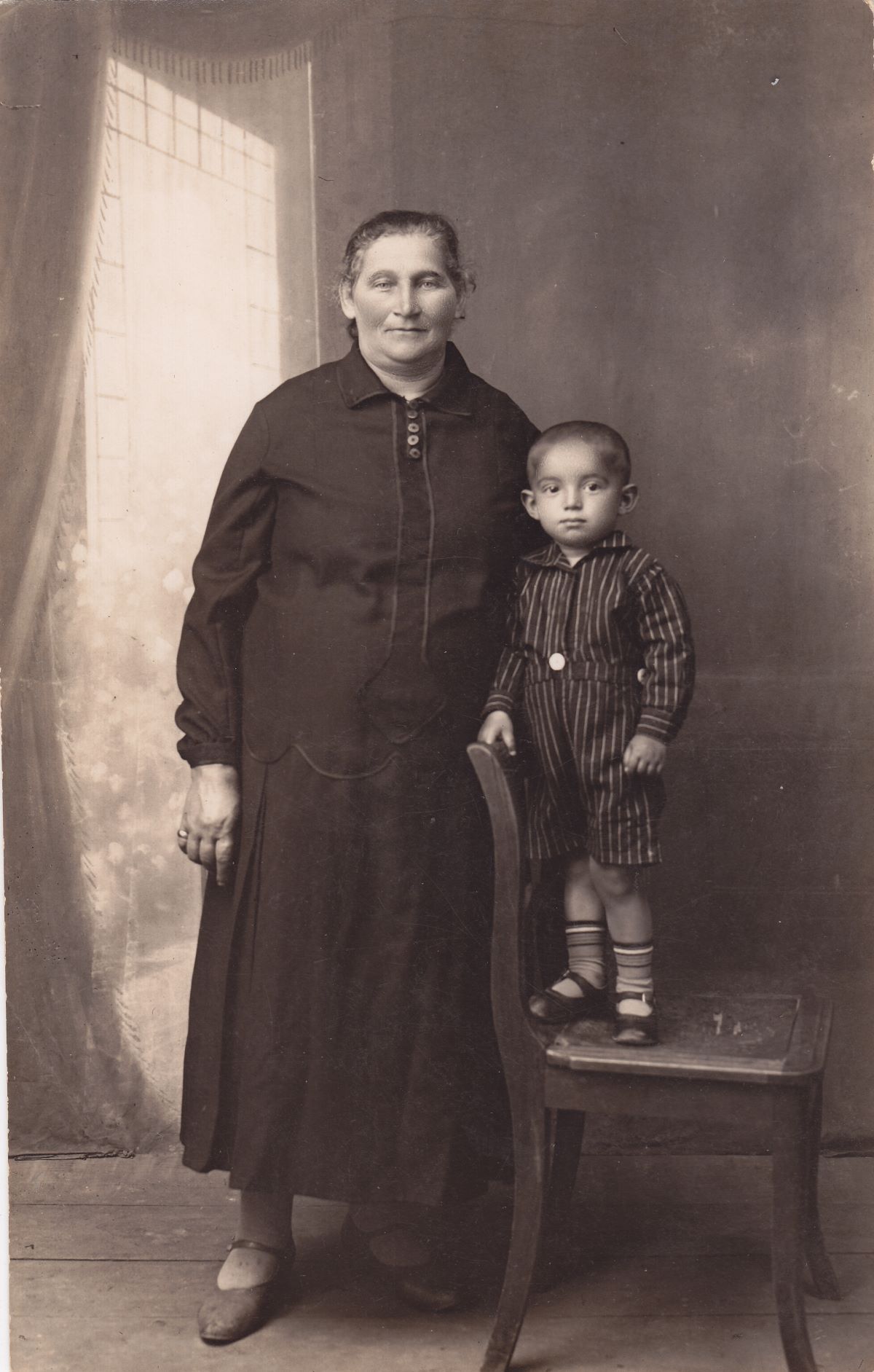 Khana Muzikant's life was filled with painful losses. Early on she lost her husband and son. Apparently due to an unfortunate mistake by the doctor, who provided them medicine to which, it turned out, they were highly allergic. She lost another son that same year, who fought in the battles for Lithuanian independence.

The burden of providing for the family--the remaining eight children--fell on her shoulders. She opened a shop in Šeduva. She tried to create a safe and abundant life for her children. Nonetheless, she thought they'd be better off elsewhere, not in Lithuania. From 1920 to 1929 she helped all of them move to South Africa, except for her only daughter Yeta.

Khana's home now had fewer people, but there were plenty left as well. Her daughter who had three children lived with her. Khana corresponded with her sons in South Africa and hoped to move there and join them. She missed them terribly.

But then... in August, 1941, Khana, her daughter and two of her grandchildren were murdered outside Šeduva. Murdered along with them was the entire Jewish community of Šeduva, more than 700 people. Only Khana's sons, whose emigration saved their lives, and one grandchild survived.