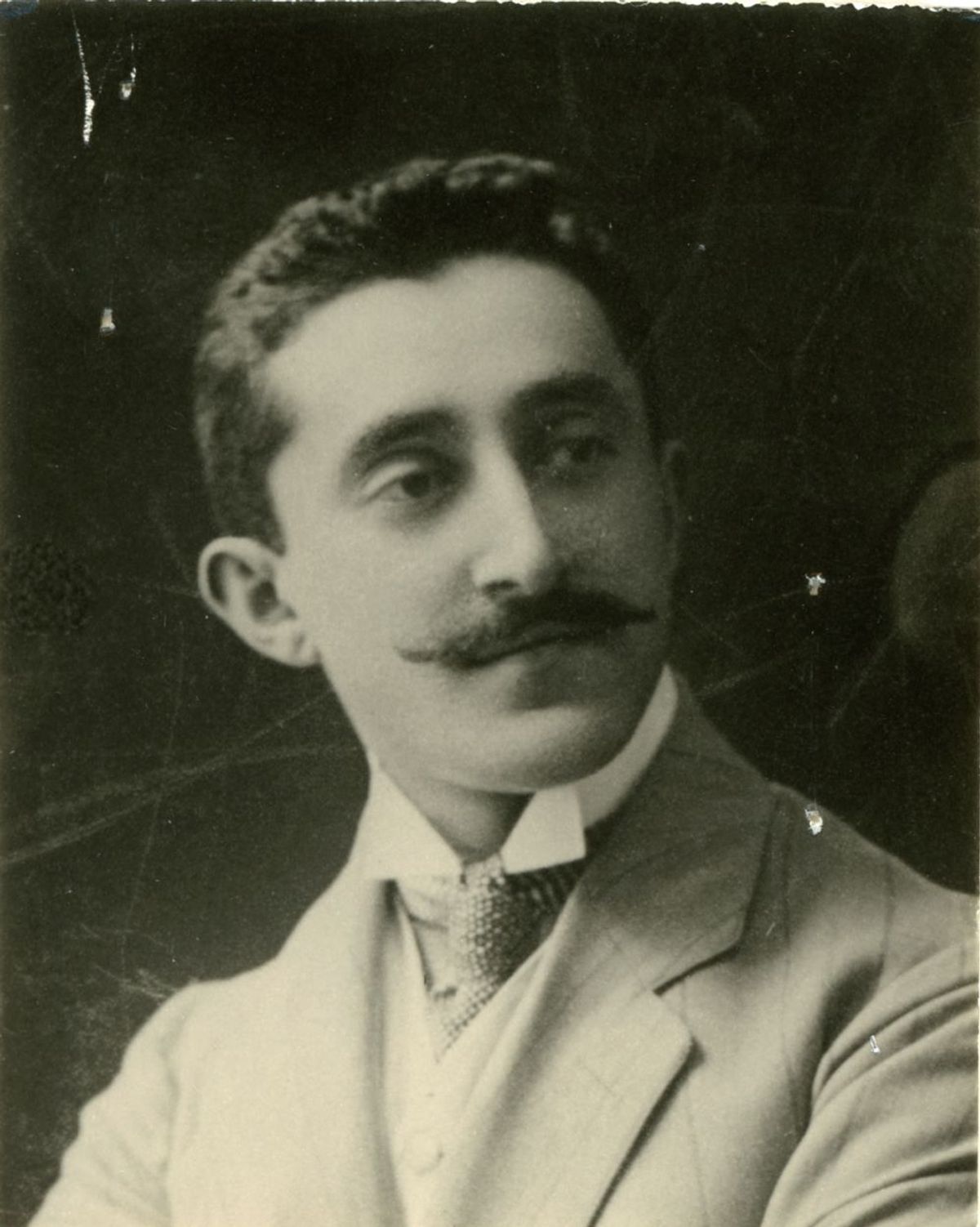 How Chaim Goldin Burnt Down His Hotel

The breathtaking decisions made by hotel owner Chaim Goldin testify to the great risks involved in business.

Who made use of the hotel's services and why Chaim's business foundered we cannot say. Perhaps there were too few customers in the small town of Šeduva, or perhaps there was stiff competition – we don't know. In the end, Chaim went bankrupt. We can only imagine how he felt watching his business fall to pieces. When among all the other troubles bed bugs took up residence in his hotel, Chaim became furious... and burned it down.

So how could he get back on his financial feet now? Back in those days, there were no Youtubers dispensing free advice on how to get rich quick, but Chaim didn't give up. A father of three children and a rather handsome man, Chaim Goldin, it was said, once jumped from a moving train, expecting to receive compensation from insurance. He didn't get any richer and the insane gamble didn't pay off.

Sadly, Chaim left no words of his own for us. Incredible rumors circulated in Šeduva about his reckless life and were later written down by the Grodnik family.