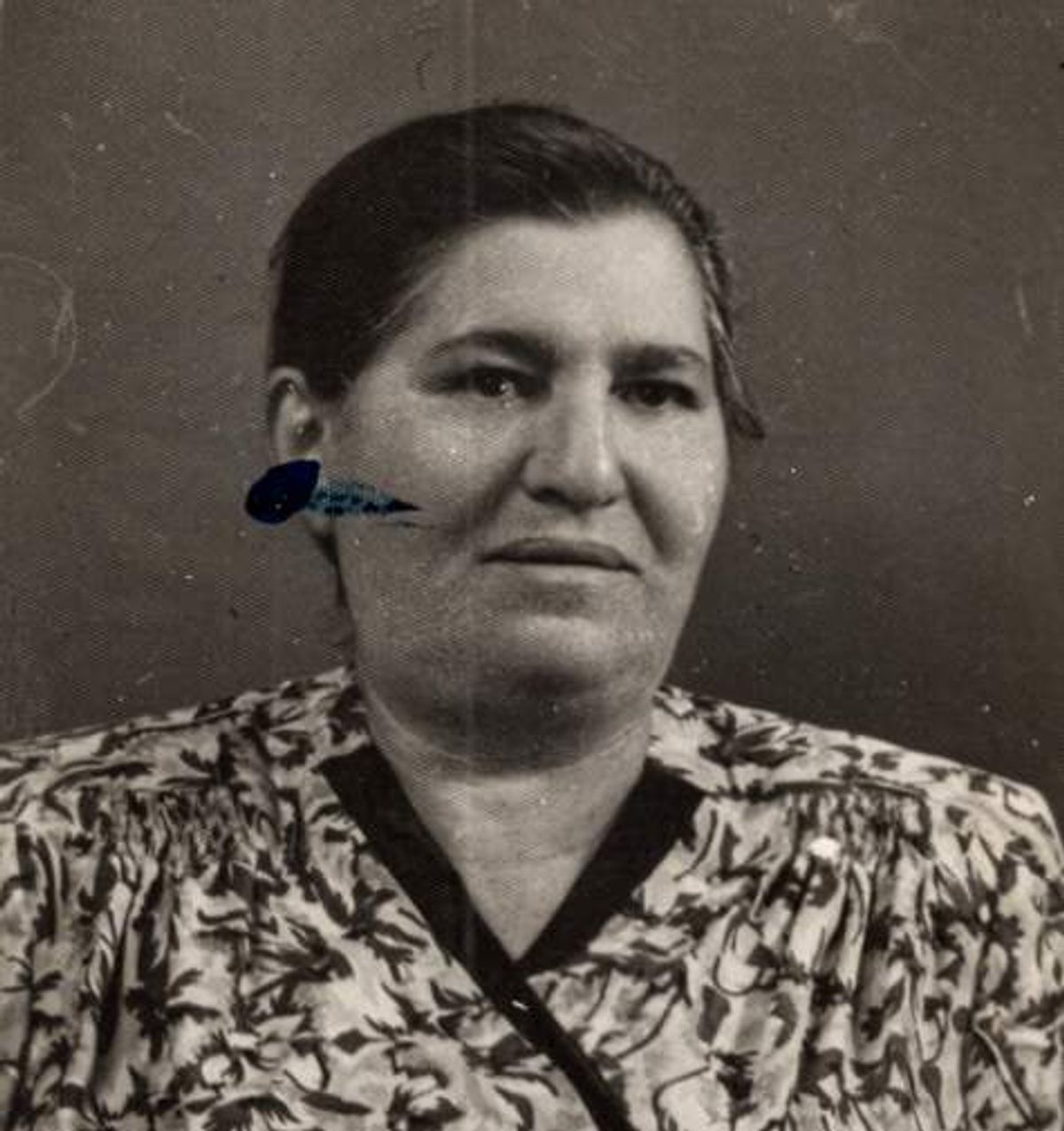 When residents of Šeduva got in trouble, they knew they could always go to one particular woman who never refused to help. Her name was Chana Grodnik. She had one cow, a naughty horse named Fuks, and six sons who had grown used to hard work from an early age. The large family had to make ends meet somehow.

If someone's cow died or their last pair of shoes tore, there was Chana, running from door to door asking for money and help. And the people of Šeduva always provided. If this earnest, hardworking woman was asking, that meant it was a serious matter indeed.

But people mainly approached Chana because of her ability to write letters. At that time in Šeduva, there were many illiterate women. They sent letters to their relatives who had gone to live in America and South Africa who had more money than the people back in the shtetl. It was said that letters written by Chana always received replies with money. Indeed, the people of Šeduva joked about Chana's special talent, saying that even letters sent to the deceased came back with dollars.