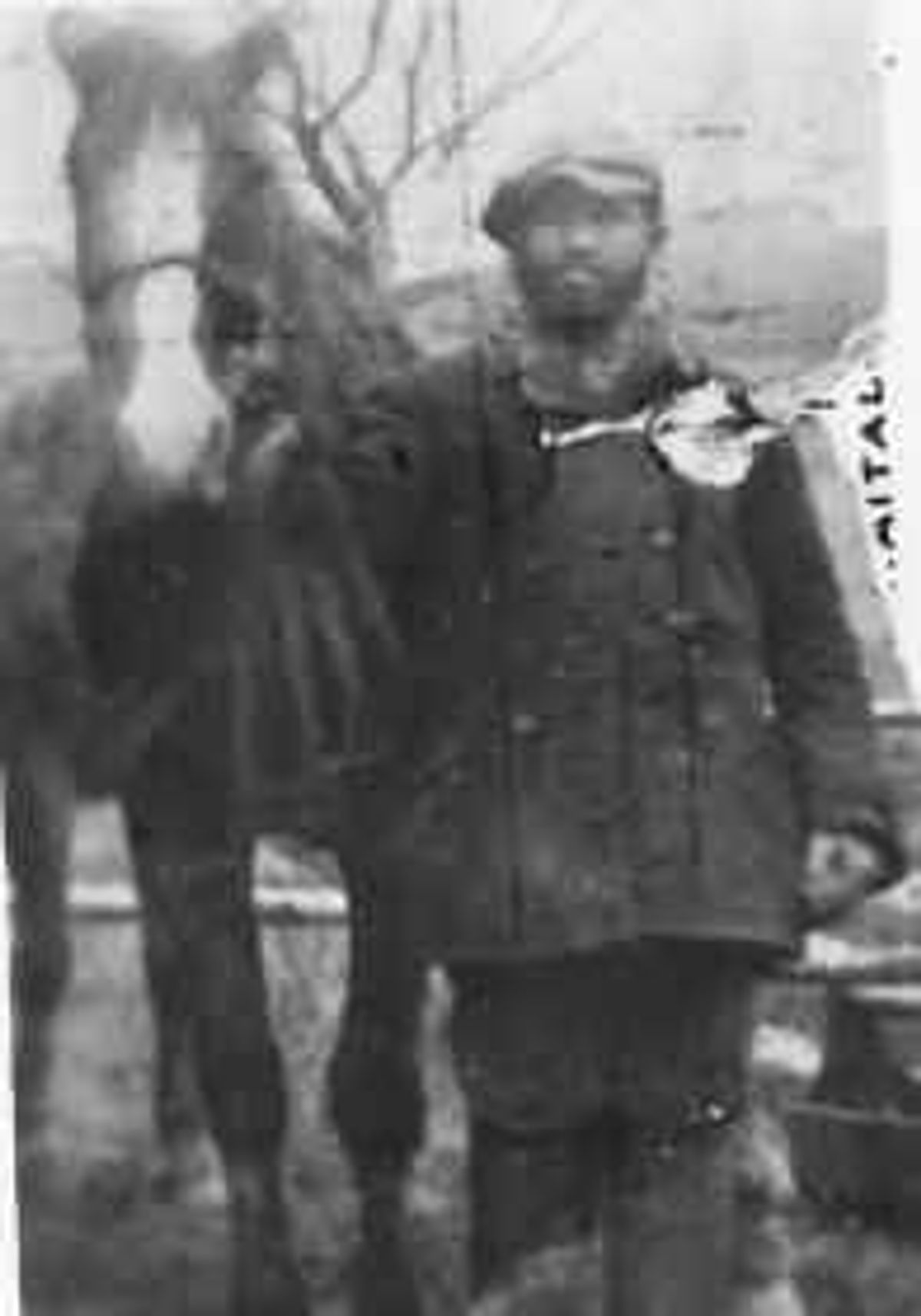 The Horses of Šeduva: Striking and Wild, Like Race Car Drivers

Fuks was probably just such a horse. He belonged to the Grodnik family, and many true and imagined stories were told about him.

For instance, Fuks liked to drop in on people uninvited. He lived right by the synagogue and, whenever he pleased, he’d stop by and subtly (as much as a horse can be subtle) poke his head through the window. Maybe he wanted to hear the latest news or gossip, or perhaps just wanted to make an appearance? It’s hard to say. He was said to be as clever as a fox, which is probably where he got his name, since “fuks” is the Yiddish word for fox. That’s our suspicion.

But we strongly suspect that Fuks loved attention. Once, while carrying Judel Grodnik, his favorite member of the family, he startled some shtetl women walking down the street. Maybe it was one of those evenings when the women of Šeduva would dress up and go out for a leisurely stroll? We don’t really know, but the consequences were quite unfortunate: One of the women said she lost a ring from the fright, while another claimed to have had a miscarriage.

Many years later, the Grodniks themselves recorded such vivid memories of their naughty and beloved horse Fuks.