The Difficult Search for Compromise 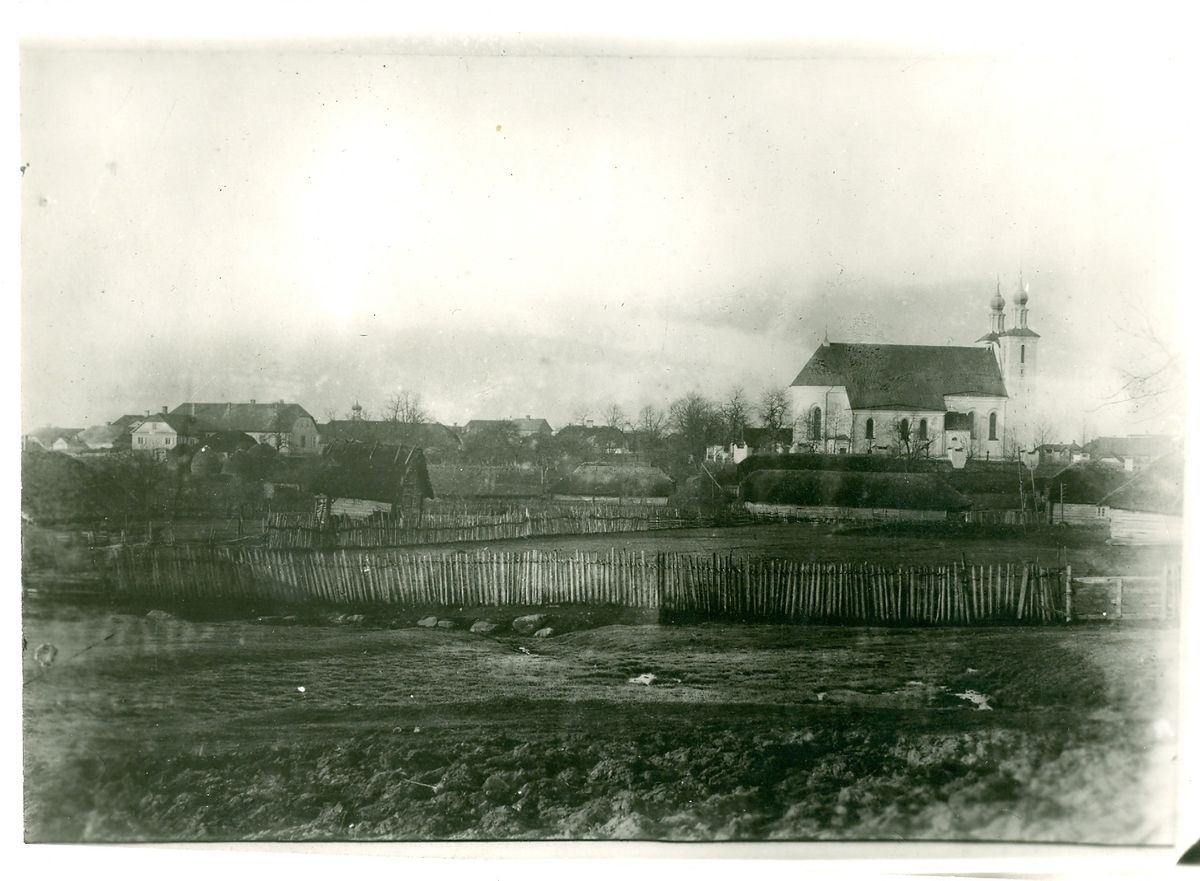 Fistfights between leftists and rightists

The shtetl boys from Šeduva and environs used to get into fights when the need arose. Not just because of girls. And even the "book worms"—yeshiva students--used to get into it because of different views and ways of life. Although they usually spent all their time studying the sacred texts, they had enemies of their own, says Ber Shulman, who went to Šeduva to study in 1908.

The Bundists, Jews of leftist persuasion, held a special kind of scorn for the religious young men. While the latter lived in the world of books, the Bundists were deeply engaged and operated in a different world, that of the working man. There was an endless list of irreconcilable differences between the two camps in general, which led to disputes, and sometimes even fistfights.

The Bundists knew the yeshiva students enjoyed nature. They didn't really have any other entertainment, the students were forbidden to read secular literature, go to the movies, play cards or go on dates. So they used to take walks around the area. And those who walked further outside town encountered the Bundists who, Ber says, frequently provoked physical fights.

The Bundists didn't lack for rudeness and audacity. Once they invaded the Šeduva yeshiva itself and ordered class dismissed. This was something else, they had begun to act as masters in someone else's house! This flared up into conflict immediately, a dispute which was won that day by the unarmed future rabbis, trained in the art of argumentation. They were successful in driving out the interlopers. Fortunately for all, without violence. Young people were able to discuss things civilly, at least sometimes.