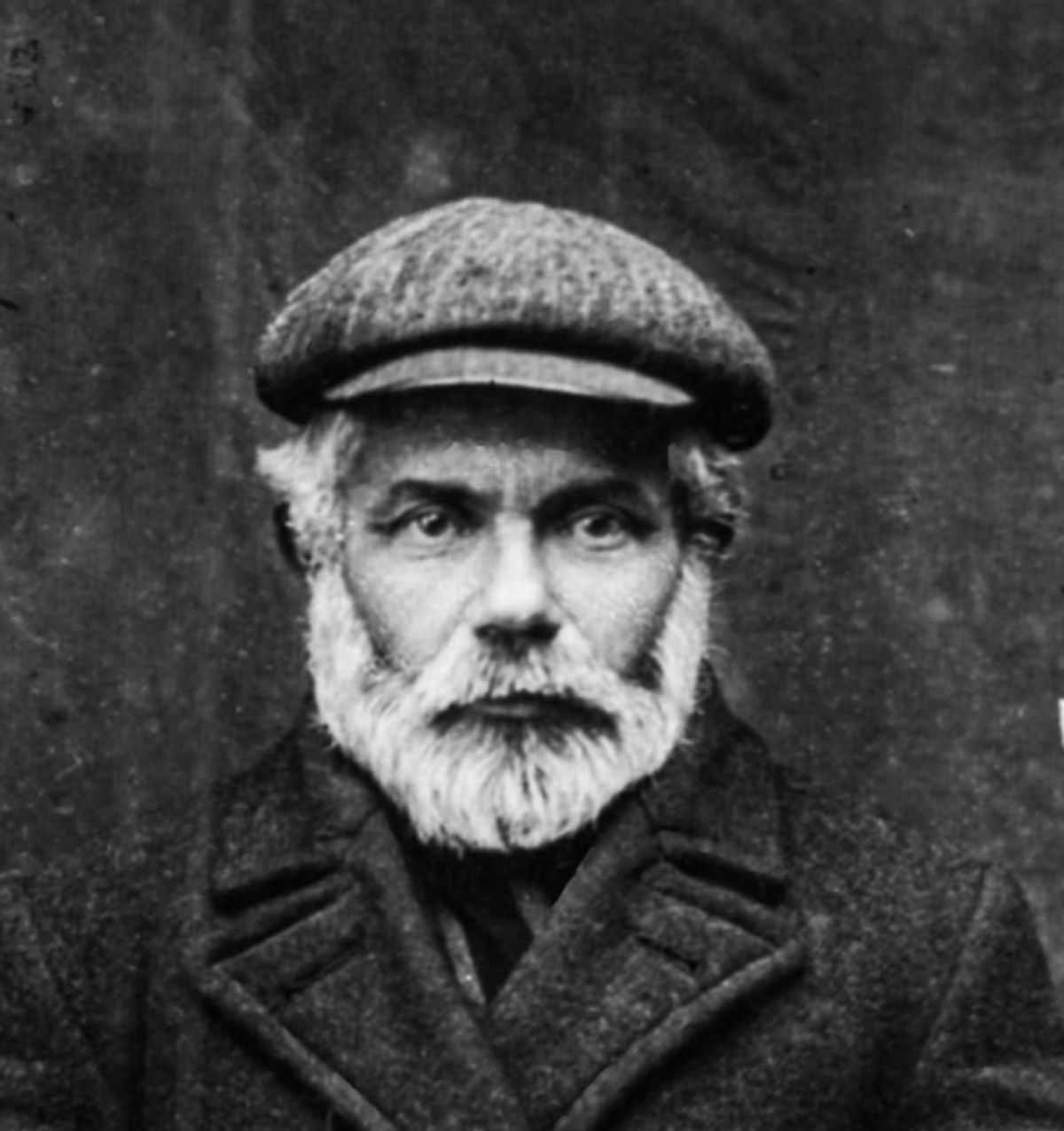 Yona Yanet, the Most Honest Man in Town

Meet Yona Yanet, Šeduva's only known vegetarian. He raised four children and three goats, all by himself. Yona lived in the barn near the synagogue after World War I. His own home had been destroyed. He needed money to rebuild, but until he had enough funds, it was simpler to change places with the goats.

Yona wasn't afraid to stand out – even in a small shtetl community where rumors spread like lightning and nicknames appeared in the blink of an eye. Everyone knew of his odd choice not to eat meat. Poverty, in any case, forced many onto a diet of vegetables and potatoes. Almost no one was able to enjoy a meat dish every day. The daily ration consisted of grain soup, a slice or two of bread, and whatever one could grow in the garden.

But no one called Yona an oddball. He had a much different reputation as "the most honest man in town". That is what's recorded in documents held by an American Jewish organization who helped those suffering after the war. A number of Šeduva residents reported Yona never lied and never tried to impress people.