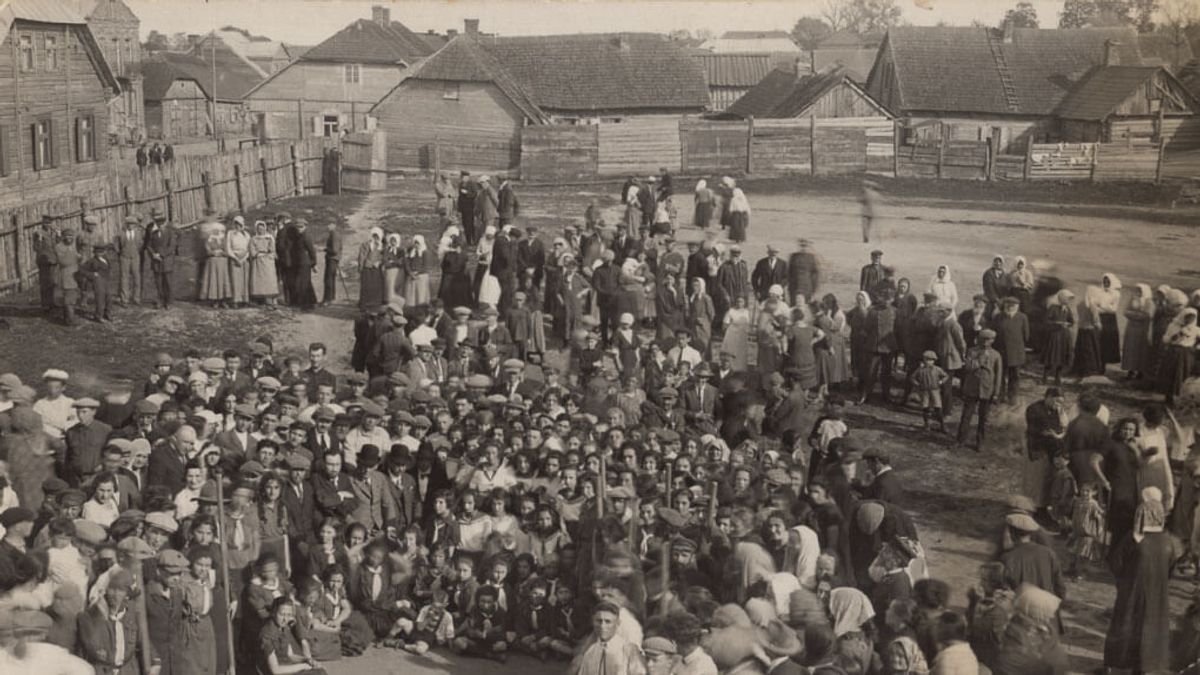 In the Courtyard of Šeduva Synagogues. Courtesy of Luba Janet.

In Yiddish, or the Jewish vernacular, the Šeduva shtetl means the “small town” of Šeduva.

At one time, the majority of the population of Šeduva was Jewish.

In Šeduva, as in other shtetls in Eastern Europe, Jews lived alongside Christians. The town of Šeduva was already marking two centuries of existence before its streets became filled with the Yiddish language and Yiddish words such as shtetl (small town), Shadave (Šeduva), Lite (Lithuania) and Litvak (Lithuanian Jew).

Before that, Šeduva was inhabited by Christians. But were they the town’s only inhabitants? It's difficult to say, because we have no other census of residents before the first one conducted in the 16th century, when the town was listed as Szadowo (Šeduva).

Šeduva became a true shtetl when Jews began settling there in greater numbers and formed a Jewish community, most likely in the 18th century. On September 30, 1732, the Jews of Šeduva were granted important royal guarantees. On that day, Augustus II, King of Poland and Grand Duke of Lithuania, signed a privilegia (a charter of rights) in Warsaw, granting the Jews of Šeduva the right to build a synagogue and establish a Jewish cemetery. 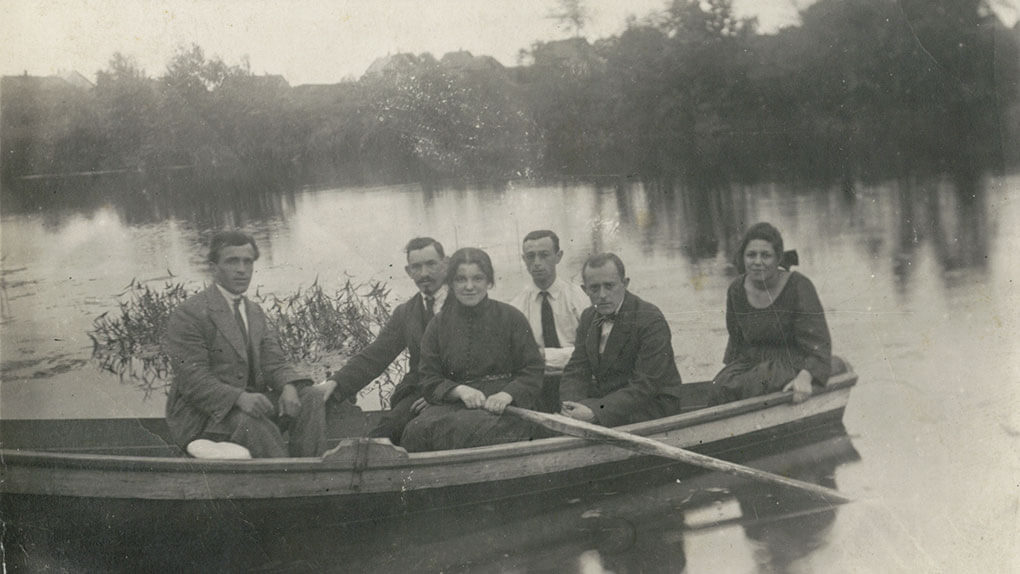 Šeduvians Are Having Fun. 1923. Courtesy of Pinchus Nol.

What did that mean? It meant that Jews had the right to independent life as a community. The decree also signified that Jewish lives, property, and their faith were protected by no less than the ruler himself and his nobles. It's not surprising, then, that fifty years after this important date, there were more than 500 Jews living in Šeduva.

Poles and Germans lived together with Jews in the shtetl. Most residents at that time, however, were ethnic Lithuanians. The majority of the town’s population, then numbering between 1,200 to 1,300 inhabitants, were farmers, and the rest were artisans, merchants, and noblemen. The town had Christian guilds for tailors and weavers. Faith was central to life at that time, and all of the communities of faith in Šeduva had their own house of prayer: Catholics, Lutherans, and Jews. There was also a post office through which the shtetl received news from around the country.

Such was the shtetl of Šeduva in the 18th century. The face of the town changed with every century – right up to the foundation of the Republic of Lithuania and the period between the two World Wars.