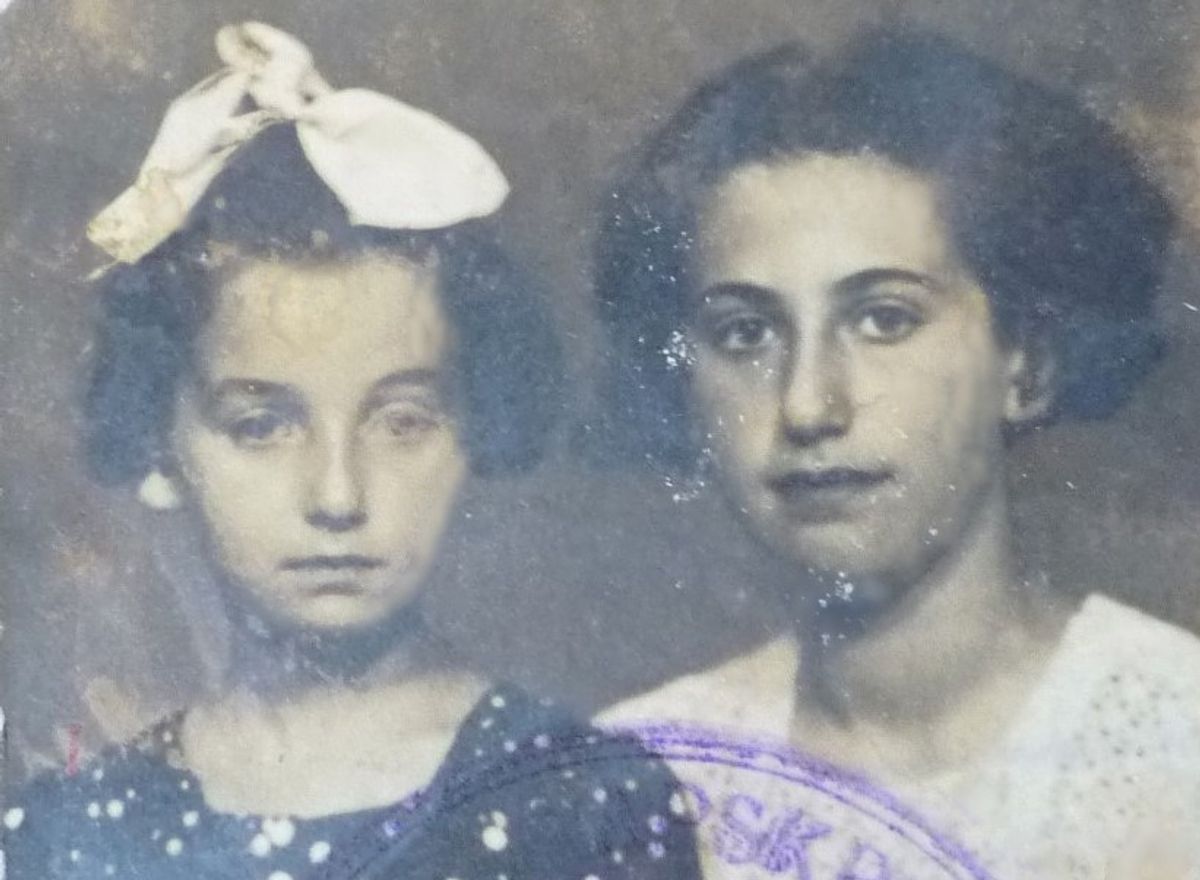 Chana Bliacher (on the left) with her older sister Ida. Courtesy of The Lithuanian Central State Archive.

The Painful Loss of the Bliacher Family

The Bliacher family, originally from Šeduva, sent their nine-year-old daughter Chana to spend the summer of 1941 with her grandparents. Why not let the grandparents who loved her dearly take care of her where she could also be closer to nature? Chana travelled from Šiauliai to the old family home in Šeduva.

But the war came suddenly to Lithuania. The ensuing chaos divided the family. The parents and their eldest daughter immediately fled to Soviet Russia. The youngest daughter remained with her grandparents in Šeduva. The girl and her grandparents were murdered in August along with the entire Šeduva Jewish community. Only a small handful of Jews survived by hiding.

After the war, the Bliachers returned to Lithuania and immediately began looking for their daughter and parents. But their search was in vain. All of them were buried in one of the unmarked pits near Šeduva. After they made contact by some miracle with some Jewish survivors, the Bliachers joined a search group that managed to locate the graves of their murdered relatives – the pits in the Liaudiškiai Forest. They collected money and erected gravestones to them there.

But Aizik and Polina Bliacher could never shake their agony and heartache. According to their eldest daughter, her parents could never forgive themselves for sending little Chana to Šeduva that fateful summer.