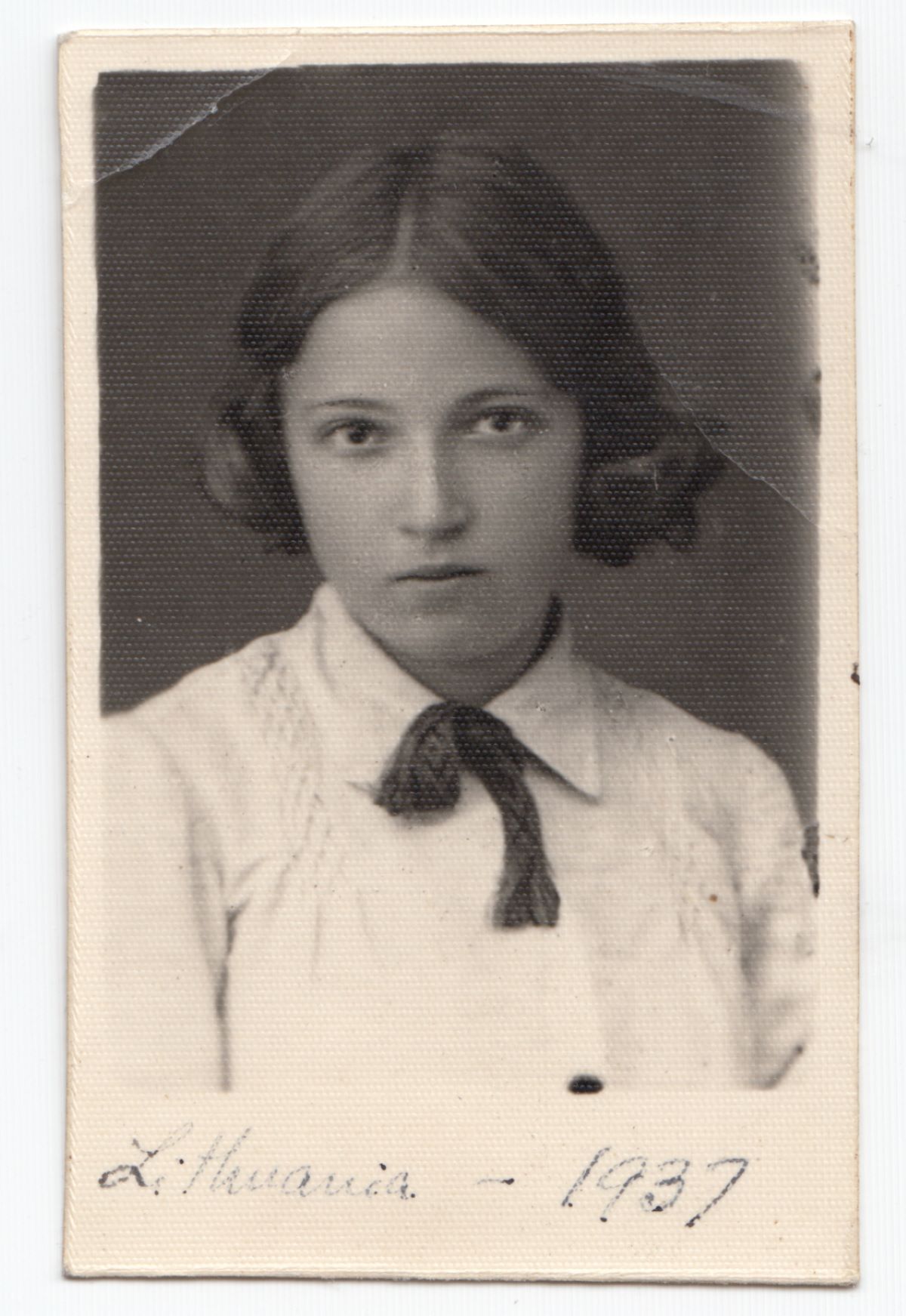 A happy family with an unhappy ending

Rokhl Melman was called Lola, and many young girls of Šeduva liked to go over to her house. Besides the luxury furniture and velvet curtains there were lots of toys. What attracted the young visitors most were the unusual dolls. "They closed their eyes and opened them, sang and performed music," Stasė Dzienuškaitė, who was close friends with Lola's sister Ana, recalled.

Though Jewish, the Melman family spoke perfect Lithuanian. Lola's dad Shaya-Shmuel was a merchant; her mother Khava, a dentist with her own practice. The Melmans did their very best to provide a good life for their daughters. In 1930, Lola became ill, so they sent her to Switzerland to get better. They paid for her private classes at a Lithuanian junior high school. The endless care and fussing of her parents, alongside a comfortable life, seem to have left an imprint on Lola: at 17, she was considered naïve and childish by her friends.

Lola dreamed of life in the United States. She boasted to her friends that one day she would go to this country of endless opportunities, a place where many Šeduvites would have liked to live as well. Her father and she did move to the USA in 1938. Her mother and younger sister were to join them soon. Unfortunately, Lola’s father suddenly died. Grieving and, it seems, financially afflicted, her mother postponed the trip. She did not know at the time that she would never get to see her Lola again.