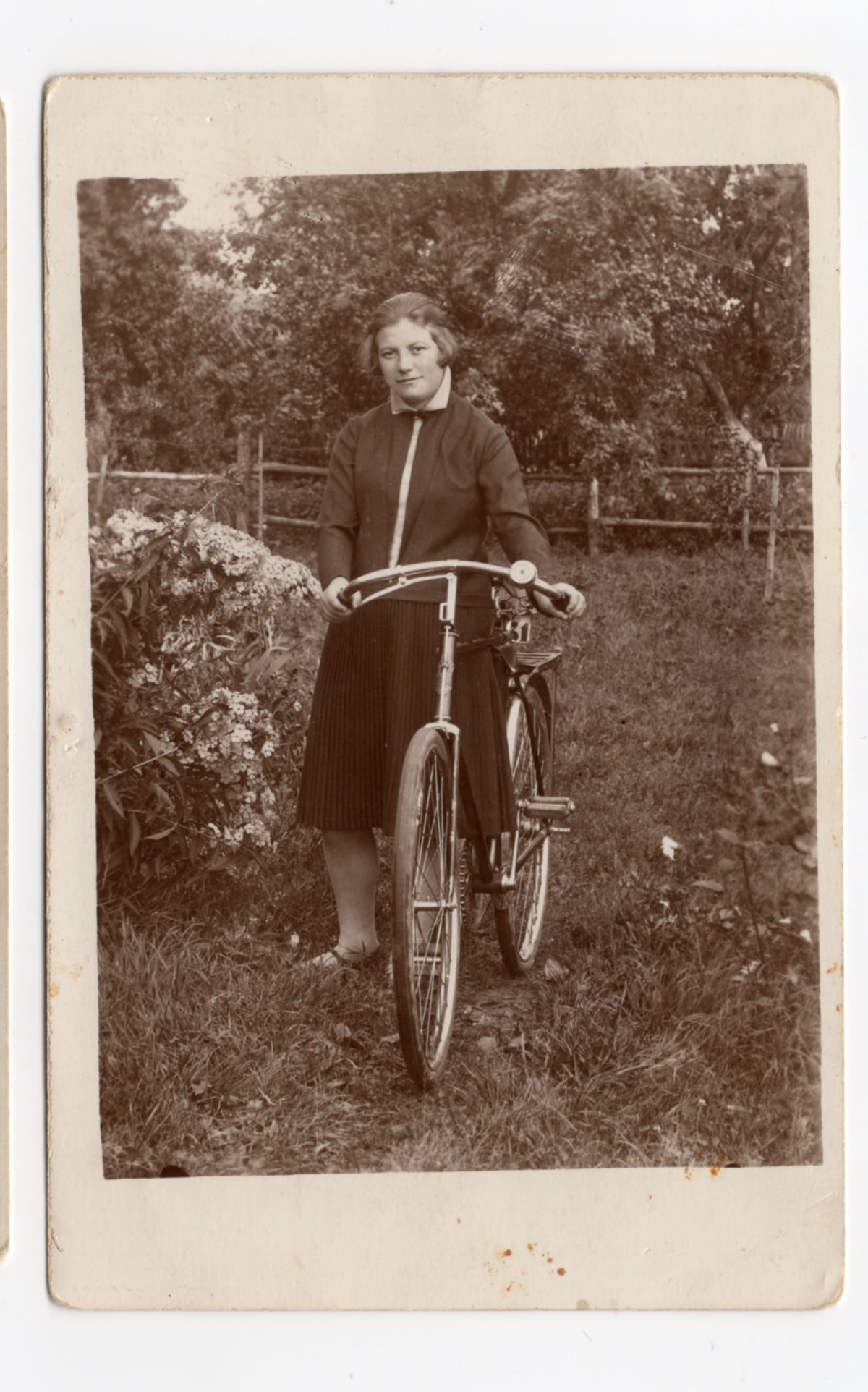 You've probably seen many photographs from the interwar period with people standing next to their bicycles. Those who owned this means of transportation liked to have their pictures taken. Bicycles were expensive, from around 300 to 400 litai, so you had to save up for one. You also needed a permit to ride a bicycle in the street.

But have you ever noticed most of these bicycle owners in the old photographs were boys? Were they braver and more open to technological innovations? Hardly. It's because girls had to overcome additional obstacles. For a time it was believed bicycles did harm to their attractiveness and even to their reproductive organs. The bicycle was a manly means of transportation, end of the story.

"In no way does the bicycle compliment the beauty of the female body. Do you really want to show off a hunched back and fat legs? These are exactly the 'nice things' the bicycle gives you. When you ride a bicycle, you don't use your whole body, but you do especially use your legs, which leads to the muscles of the legs becoming firm and fat," one healthy lifestyle expert wrote.

Sara Kravitz didn't care at all about the opinion of experts. Here she is smiling, holding her bicycle by its "male" frame. Enjoying the ability to travel was more important than heeding the changing winds of fashion dictated to women.