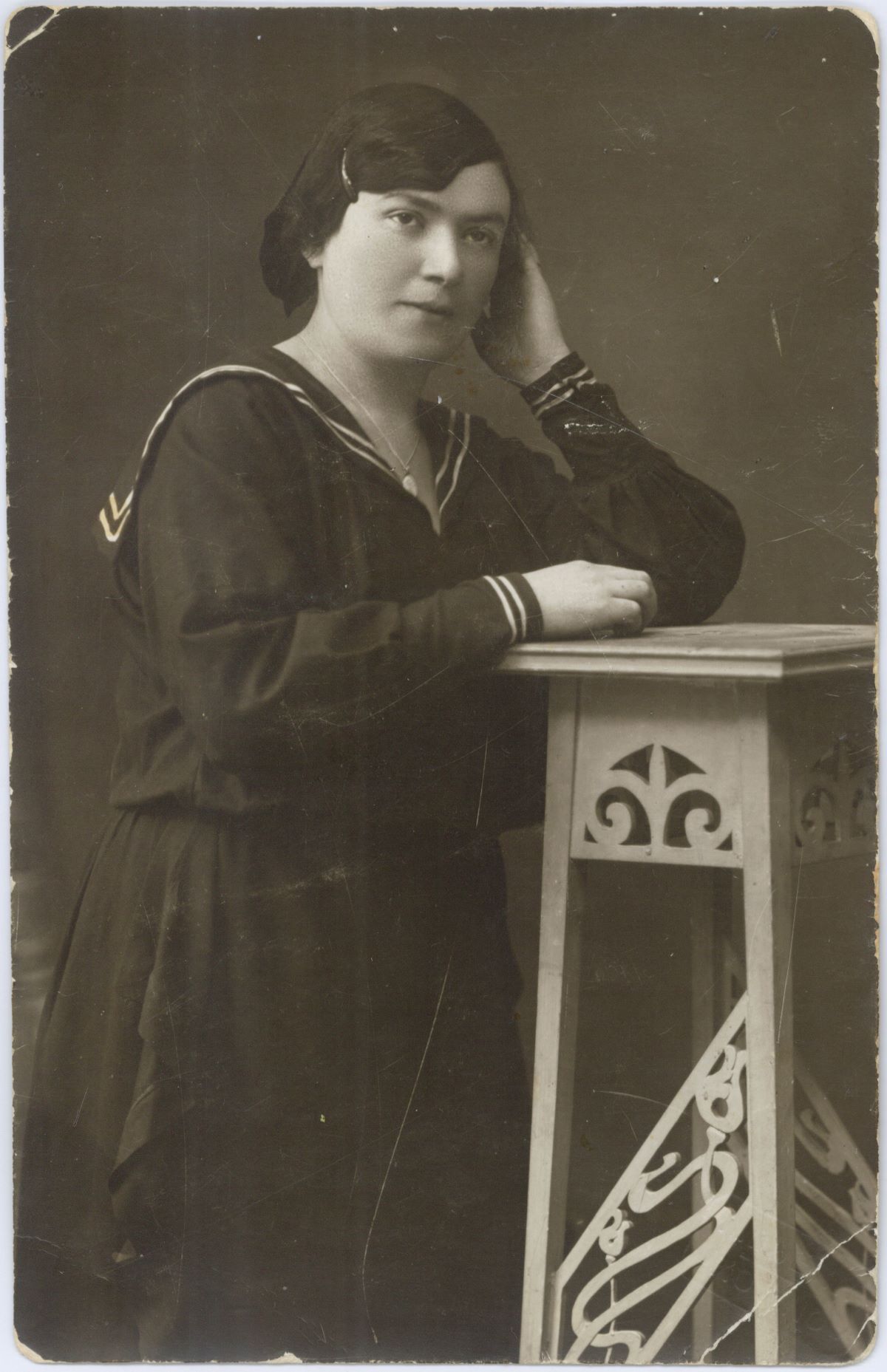 Over the course of several days at the end of August, 1941, all the Jews of the shtetl were murdered in the Liaudiškiai Forest. Only three families survived. On the gloomy day of September 16, the survivors were baptized: the town's doctor and merchants, a Lithuanian independence volunteer soldier, and their wives and children. Eleven people in total.

Local intellectuals agreed to be their godparents. They hoped that, once converted to Catholicism, the newly baptized could be saved from death. The people sewed their own baptismal clothing, learned the basic prayers and tenets of Christianity, and chose new names. The church was filled with locals during the ceremony.

The baptisms extended their lives but didn't save them. Sulamita Nol was the only survivor. Her husband and two children were murdered soon after their baptism, but she was able to flee. She hid in the church basement under the altar under the protection of prelate Mykolas Karosas for a week. The priest found her a safer place after that, moving her to a village nearby to the home of the Paluckas family with whom Nol spent the rest of the years of the war.

Sulamita's son, born in 1943, was baptized in this church too. At the time, he went by the name Petriukas.