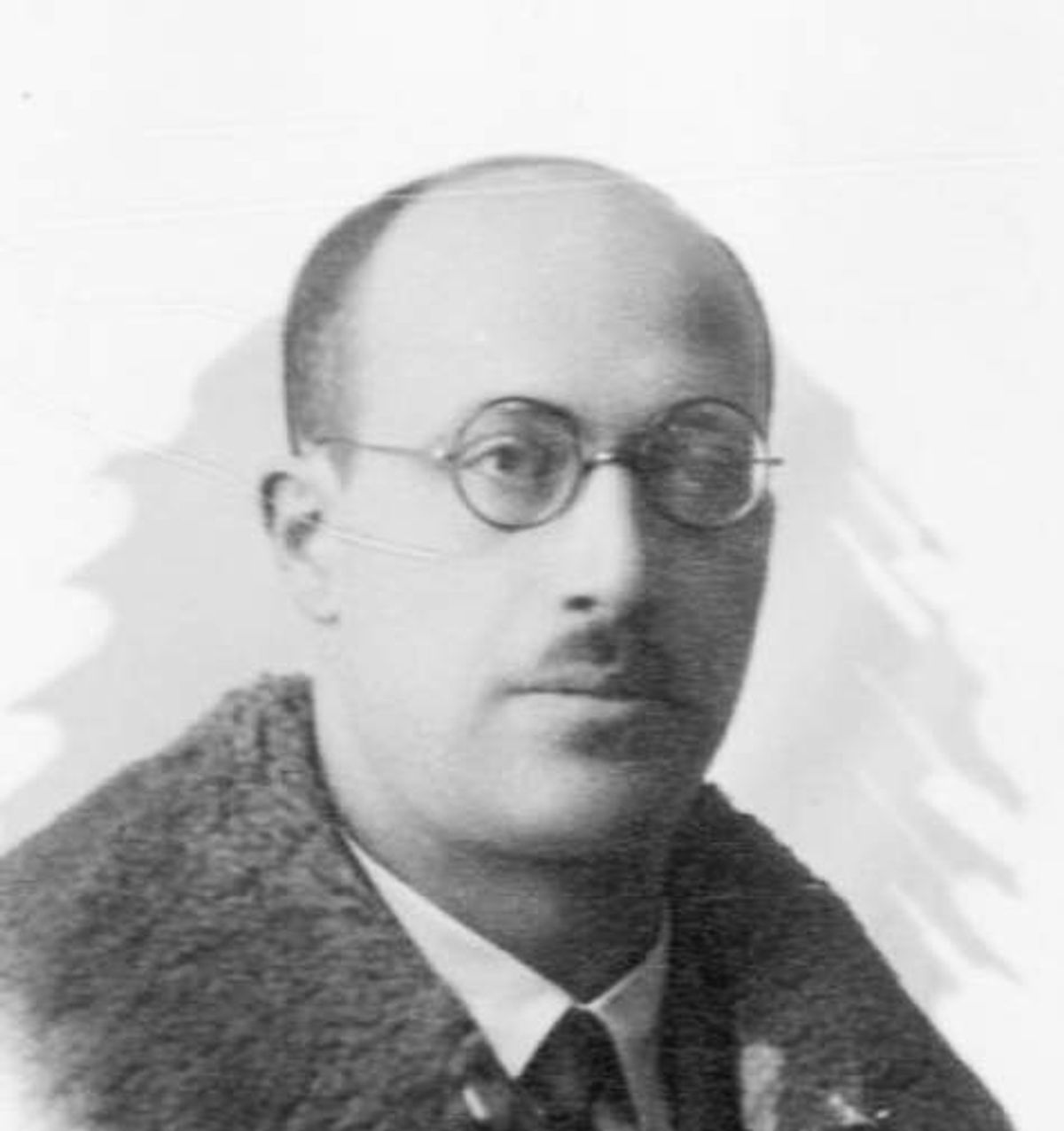 Why Moisey Paturski needed a revolver

In and around Šeduva many people recognized one particular middle-aged man with dark hair and round eyeglasses. He was the highly qualified doctor Moisey Paturski, who had obtained his education at universities in Leipzig and Lithuania. Paturski completed his residency at the Jewish hospital in the city of Kaunas and worked for a time in Žasliai until finally settling in Šeduva.

Paturski had a great reputation and people loved him. Šeduva old-timers recall the doctor always visited people at home whenever they were afflicted by trouble. To this day, Alfonsas Valentinavičius remains grateful to the doctor for healing his mother from awful headaches. He says other doctors were unable to do anything for her.

Dr. Paturski treated and comforted Šeduva's infirm for a decade, right up to the Holocaust. In his daily work he wasn't just worried about his patients. The times were dangerous and there were bandits roaming the highways. "As a doctor, it falls to me to travel to patients in villages through forests and fields," he wrote in his request for a firearm permit. He always travelled with a revolver.