Michael Brenner with his family in Paris, 1938. Courtesy of Jack Leissring.

The exhibition of Michael Brenner's sculptures

In concert with the Aušra Museum of Šiauliai we opened the exhibit "Michael Brenner: Free Fall. Šiauliai-New York-Paris-Šiauliai" at the Chaim Frenkel villa in Šiauliai on January 27. 2022. The exhibit will run till May 16, 2022.

Michael Brenner (1885–1969) was born in Šiauliai, a sculptor who immortalized many famous people including the writer Gertrude Stein and the occultist Aleister Crowley. Brenner's modernist work was acclaimed by the cultural elite in Paris, although he never became famous around the world because of his private and shy nature. Brenner was more interested in the creative process than the finished product. Interested neither in serving the whims of clients nor following the latest fashions, he never showed his work at his own exhibition or in common with other artists. He very rarely even invited guests into his studio. 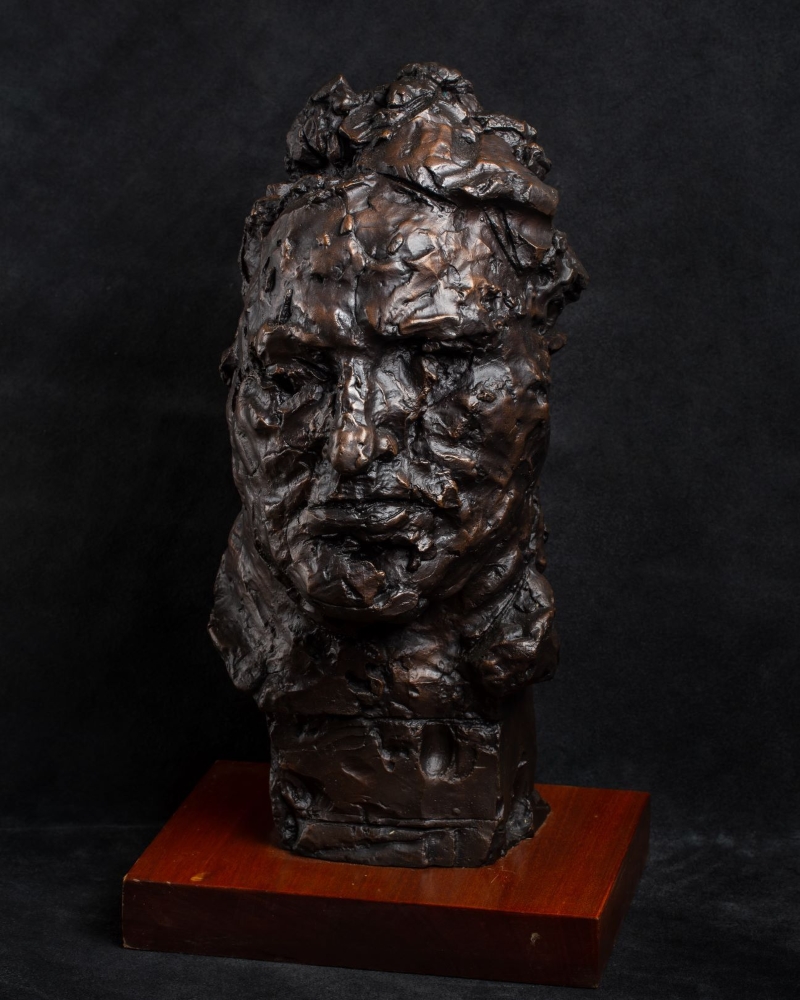 For the first time ever in Lithuania the sculptures and sketches he made throughout his life are being shown to the public at this exhibit of Brenner's works. His sculptures are almost painting-like, subtle, remarkable for their expression and emotion. All of this is accompanied by his son Joseph Brenner's poetry telling the story of the senior Brenner's personal experience and his creative process. Michael Brenner was just a child when his destiny took him to America, then his work took him back and forth between Paris and New York. Now Michael Brenner returns to Šiauliai through his art. Gifts to the Museum
Read more

Tours of the Museum, which is not yet there
Read more