The 80th Anniversary of the Holocaust

A tourist walking through Šeduva in the period between the two world wars would have had no trouble locating the town's synagogues. Just a few steps from the marketplace, a step or two along Kėdainių Street where the majority of Jews lived and there you were: The roofs of the two houses of prayer rose up alongside each other.

The first synagogue, made of wood and painted green, was constructed in 1815. It was known for its impressive Torah ark in which the community preserved one of the oldest Torah scrolls in Lithuania. Sadly, only one surviving photograph testifies to the synagogue’s beauty. After nearly a century, another temple appeared next to the first one: a spacious, heated, brick building where the Jews of Šeduva not only went to pray and study, but also to celebrate holidays, chat with others, and hear the latest news. This was the place where the community met, and it was always full of life, sound, and movement.

Neither of the synagogues survived, nor are there any signs commemorating them. The wooden synagogue burnt down during World War II. The brick synagogue managed to survive longer, but the Jewish heritage in Šeduva – as in other Lithuanian cities and towns – endured painful changes during the Soviet years. The brick synagogue was used for agricultural purposes and housed exhibits on livestock and crop production and was eventually completely demolished around 1960.

Yesterday, on August 25, the Lost Shtetl Museum commemorated the site where the synagogues once stood with a memorial stone made by the sculptor Marijonas Šlektavičius. It was on August 25 eighty years ago that the mass murder of the Jews of Šeduva began. Over the course of only a few days, the community which had lived in Šeduva for hundreds of years was gone.

Those who gathered at the ceremony including local residents, the descendants of Šeduva Jews living in Lithuania and abroad, and visitors from elsewhere marked this painful loss by unveiling the commemorative statue at the location of Šeduva's former synagogues.

Sergey Kanovich, director of the project to build the Lost Shtetl Museum now nearing completion, said this was "a good opportunity to remember how important it is to live in peace. How important it is to respect your neighbor, no matter what sort of person he is... We all live under one sky. We all share one homeland. And we shouldn't divide our homeland up among ourselves, saying it is more dear and important to one person, or one person is more important to our country. We are all very important. Mutual respect is the path to peace, to peaceful coexistence, and to a beautiful life together." 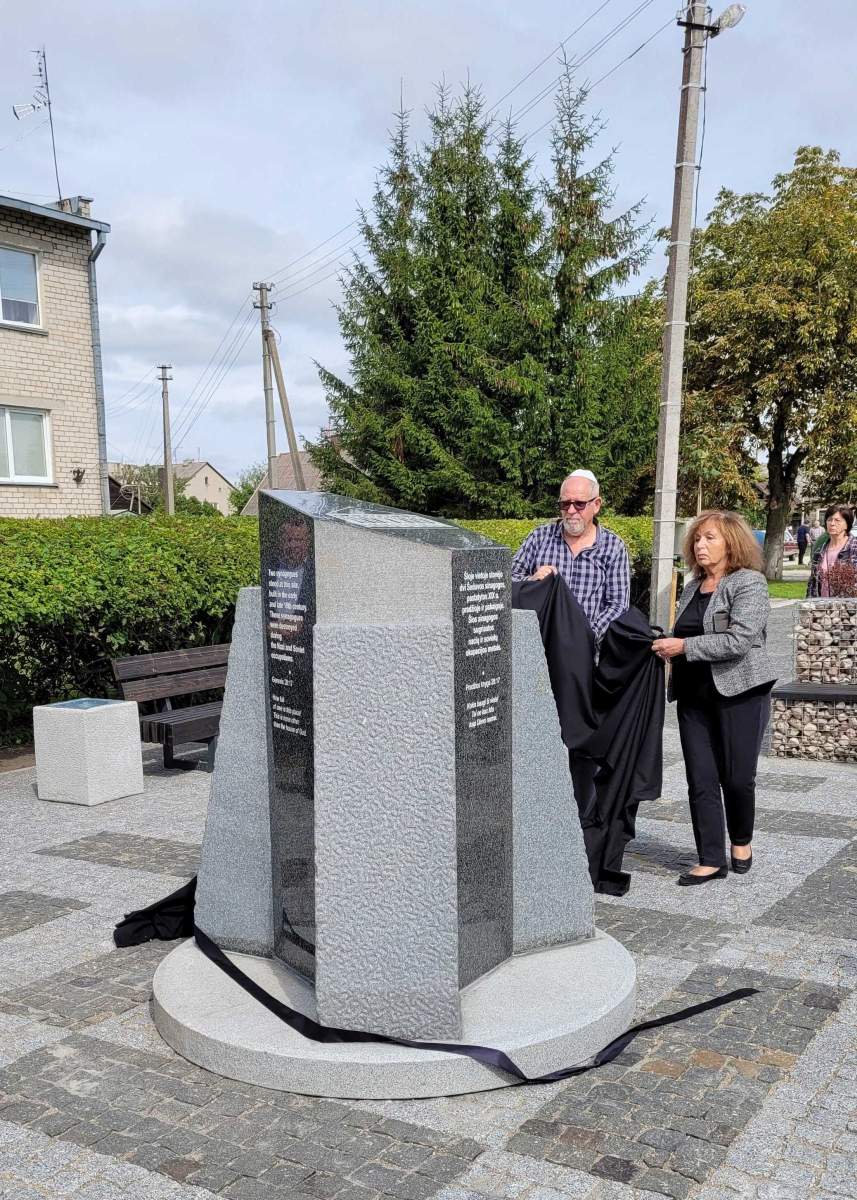 The commemorative statue was unveiled by the descendants of Šeduva Jews. Among them were archeologist Jon Seligman from Israel and Dora Mesengiser from Vilnius. 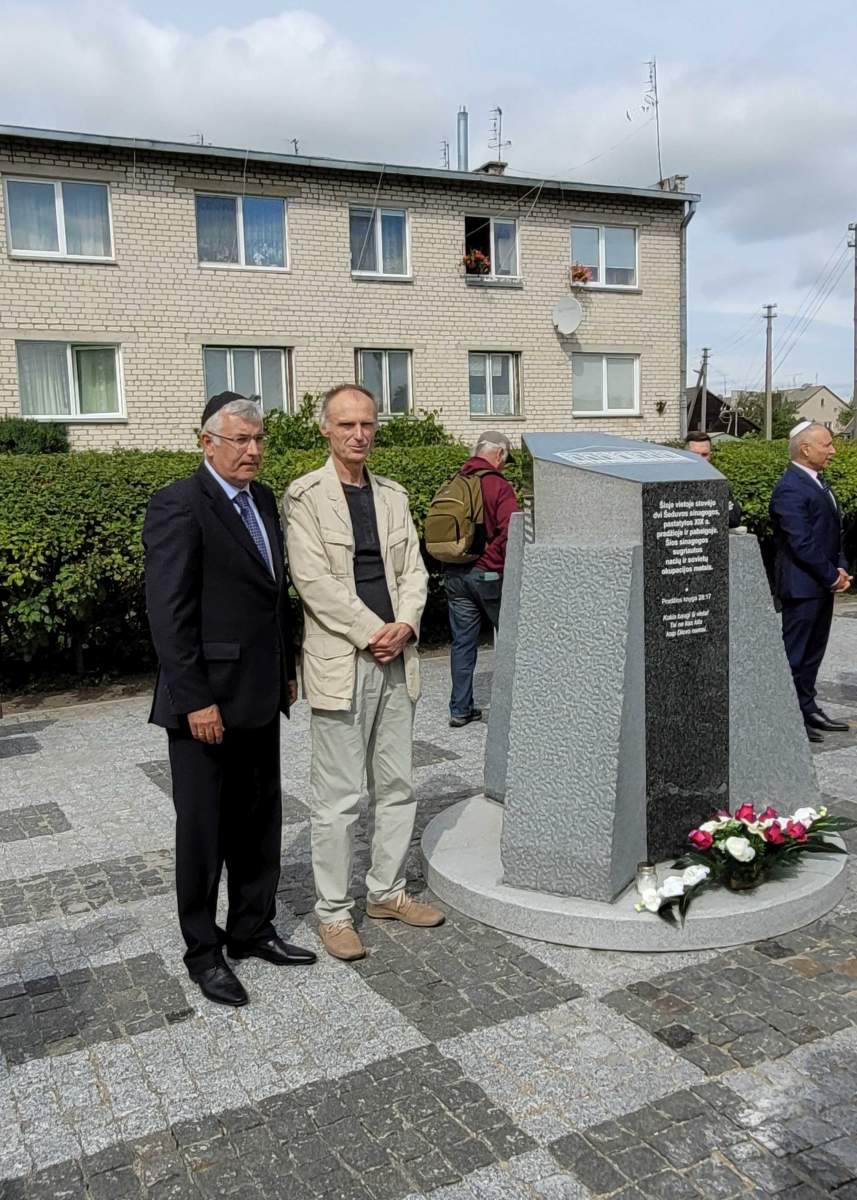 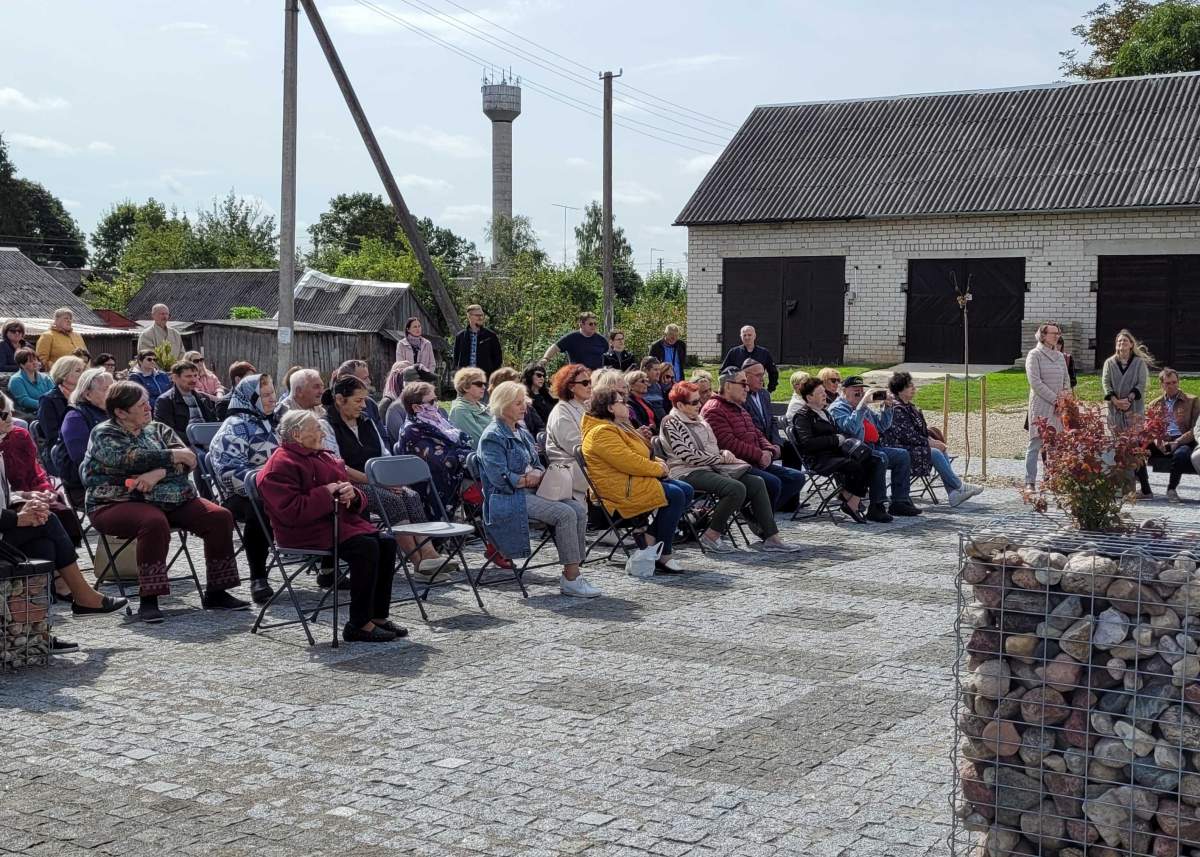 POLIN Museum and the Memory Wars in Poland
Read more

Facing Our Past: Lithuanians, Germans, and Je...
Read more