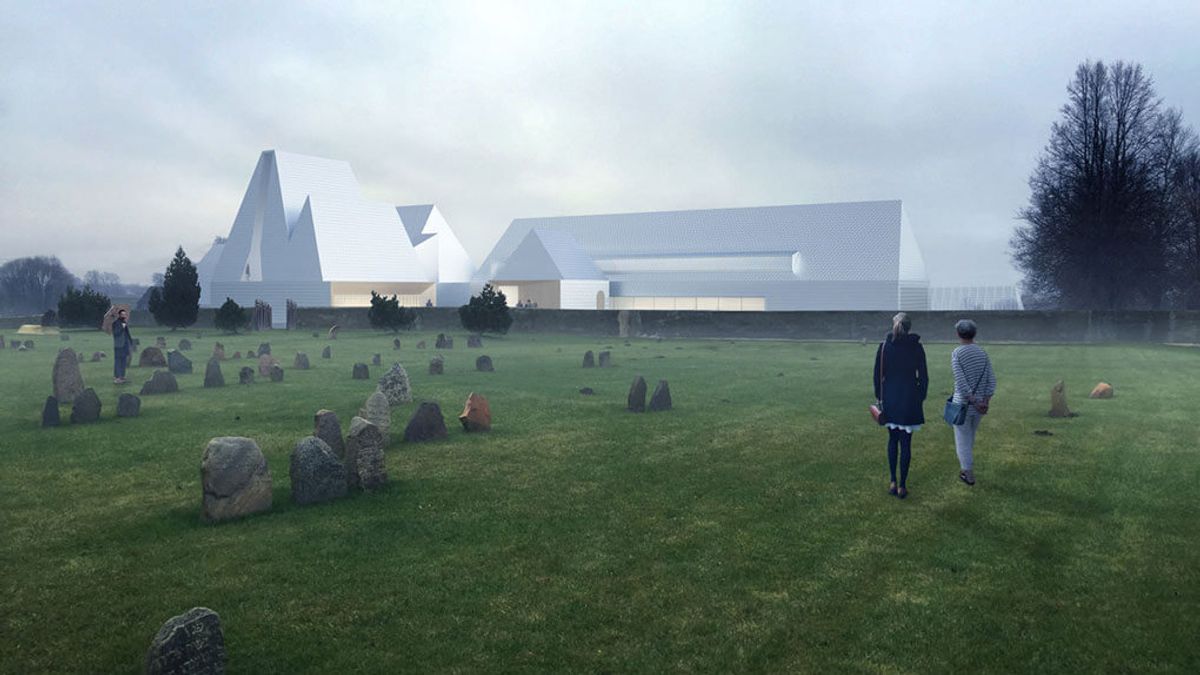 A world-class institution, the Lost Shtetl Museum, will open its doors in Šeduva in 2024. “Shtetl” is the Yiddish word for small town, and the name Lost Shtetl Museum was chosen to reflect the disappearance of Jewish communities that were destroyed during the Holocaust in Lithuania and throughout Eastern Europe during World War II.

The Lost Shtetl Museum will present the history, culture, religion, folklore, and daily life of the Jews of Lithuania’s shtetls and their relations with their neighbors – an entire way of life that ended in Eastern Europe after the war. The museum’s exploration of daily shtetl life is based on the many stories of the Jews of Šeduva.

This is why the museum is being built in Šeduva. In addition, like the new MO Museum in Vilnius, the Lost Shtetl is being funded privately, supported by a group of Jewish businesspeople in Switzerland whose ancestors lived in Šeduva. Thanks to their efforts, another private museum will soon open its doors in Lithuania.

The Lost Shtetl project began in 2014, after the start of the restoration of the Šeduva Jewish cemetery and the marking of mass killing sites. The idea to build the museum was conceived by writer and project leader Sergey Kanovich. 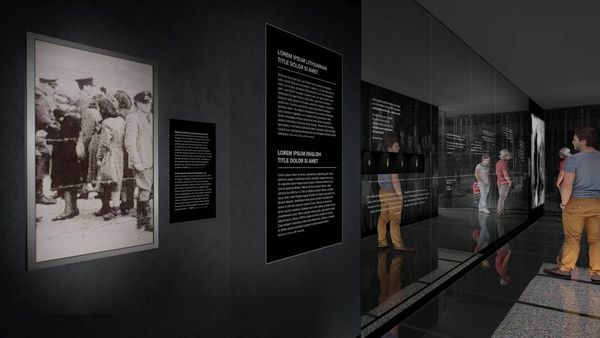 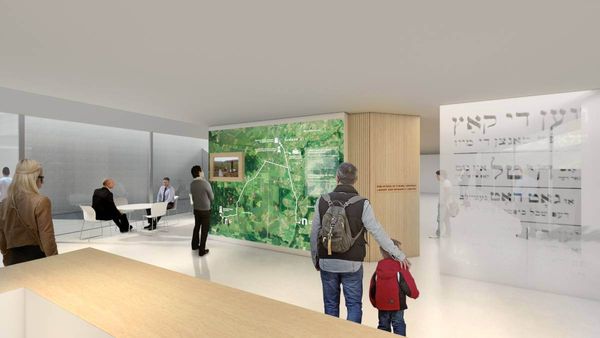 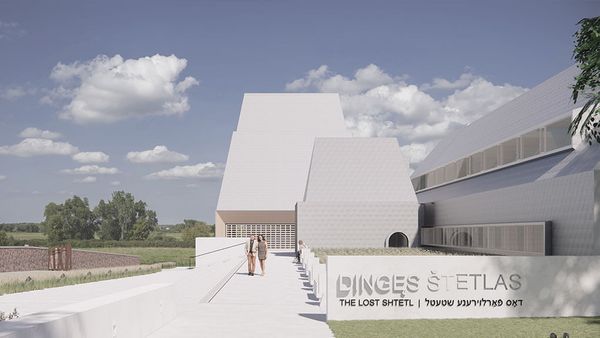